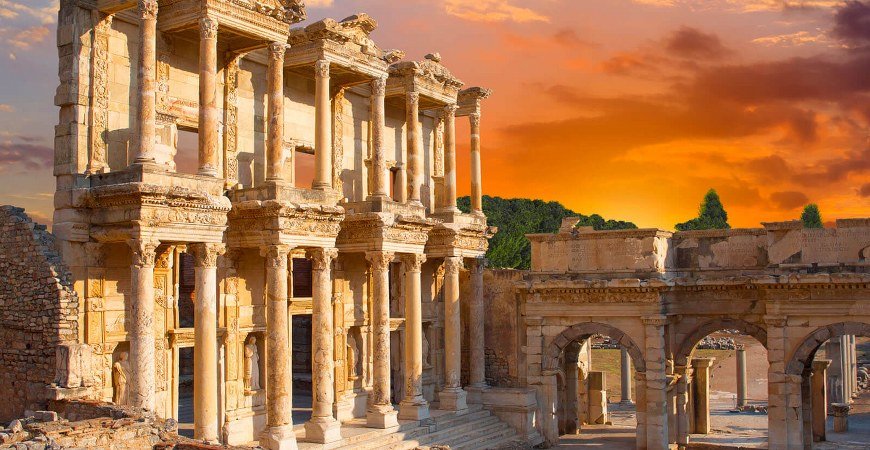 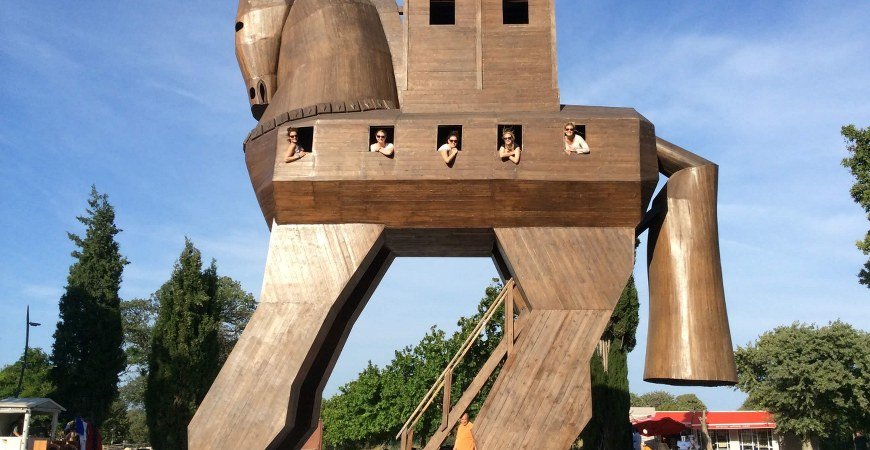 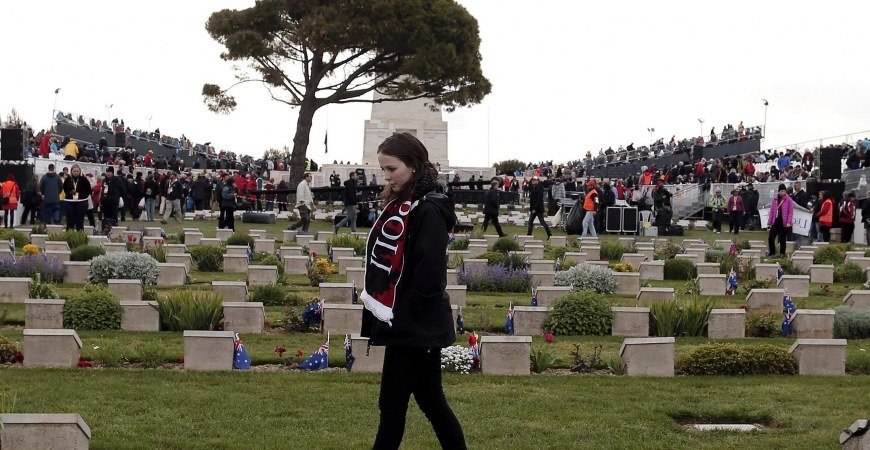 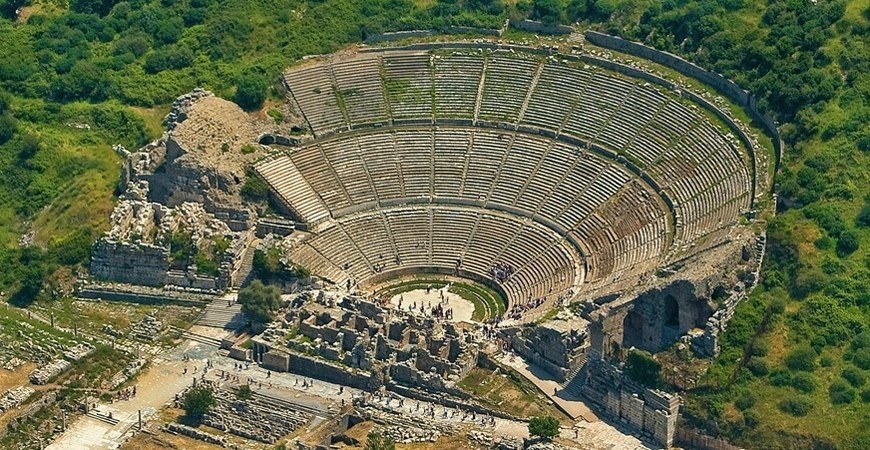 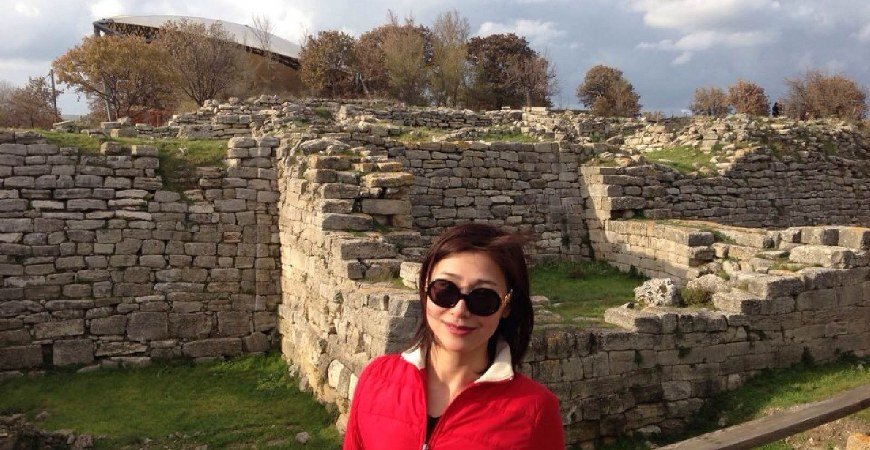 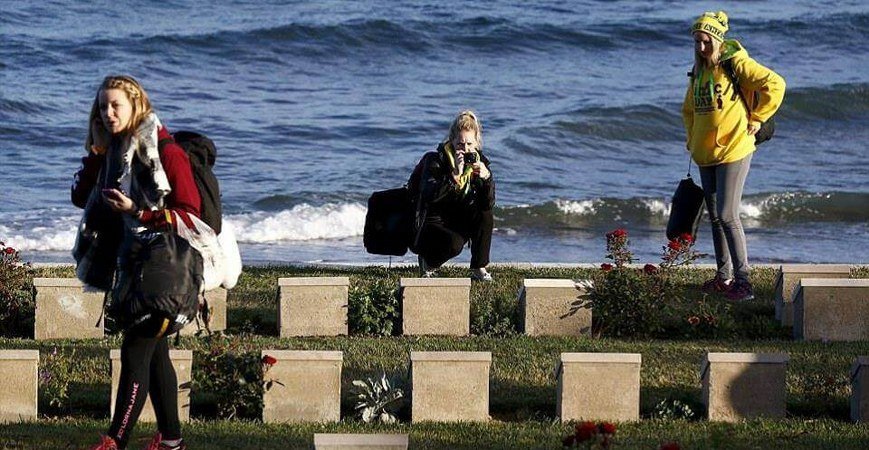 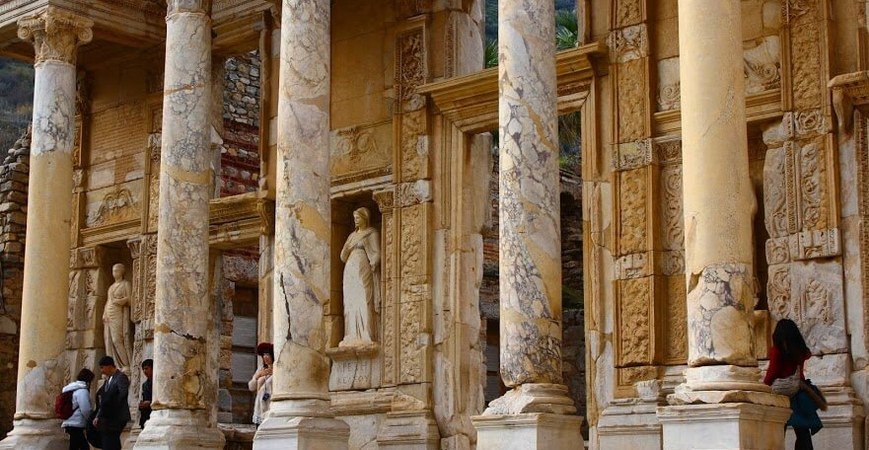 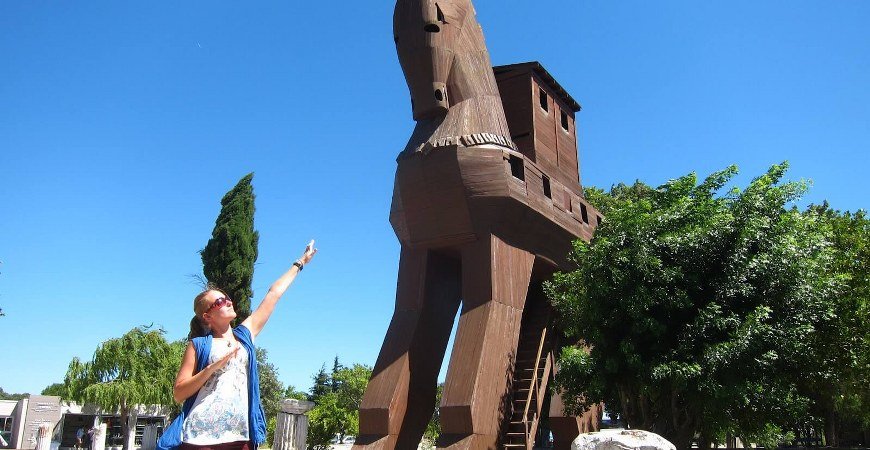 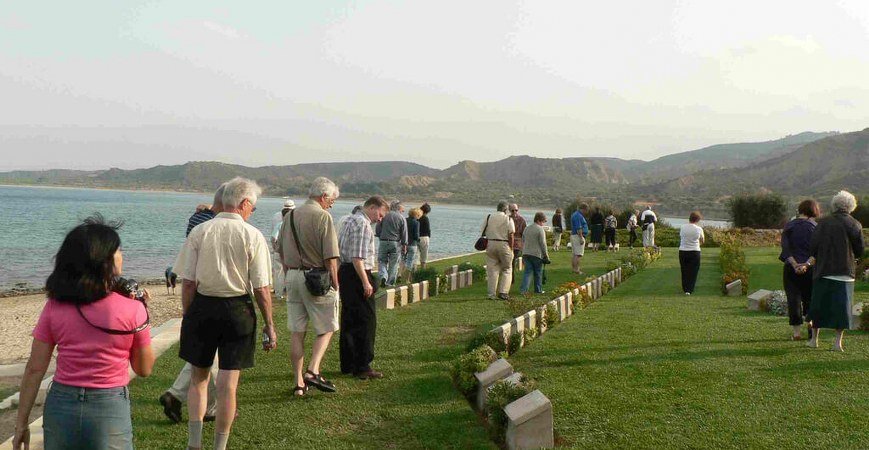 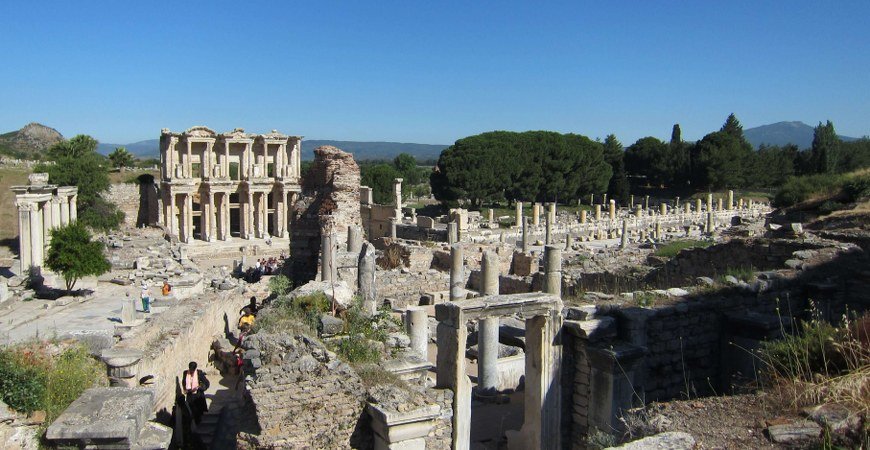 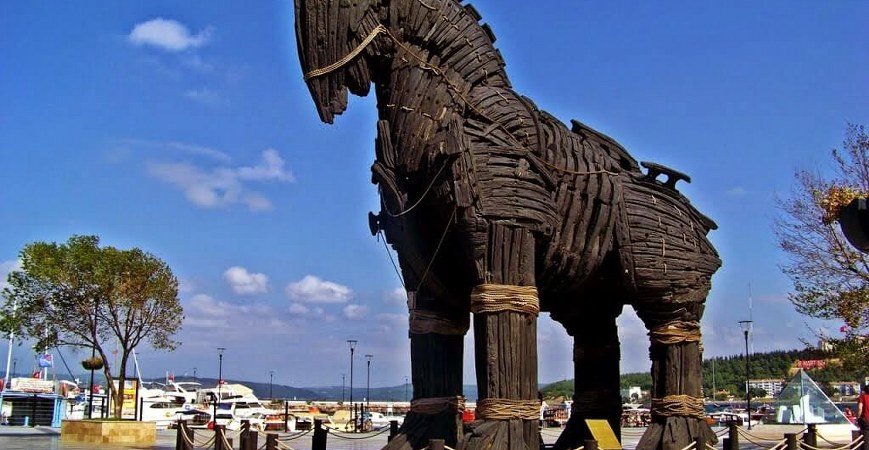 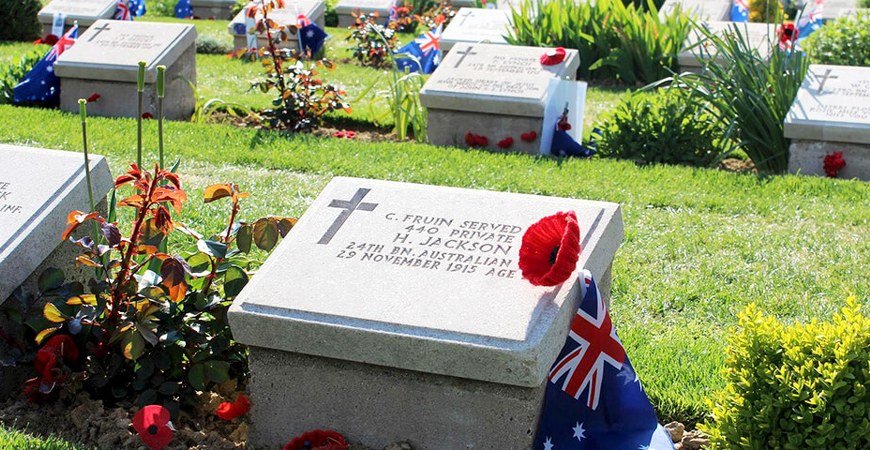 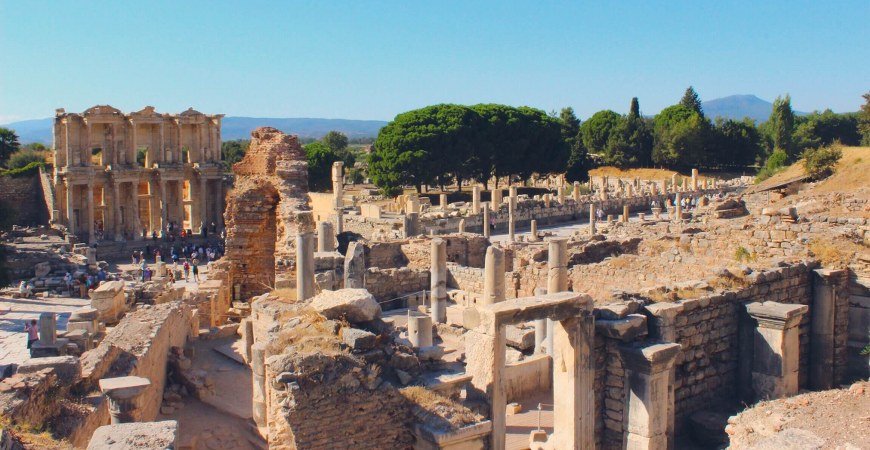 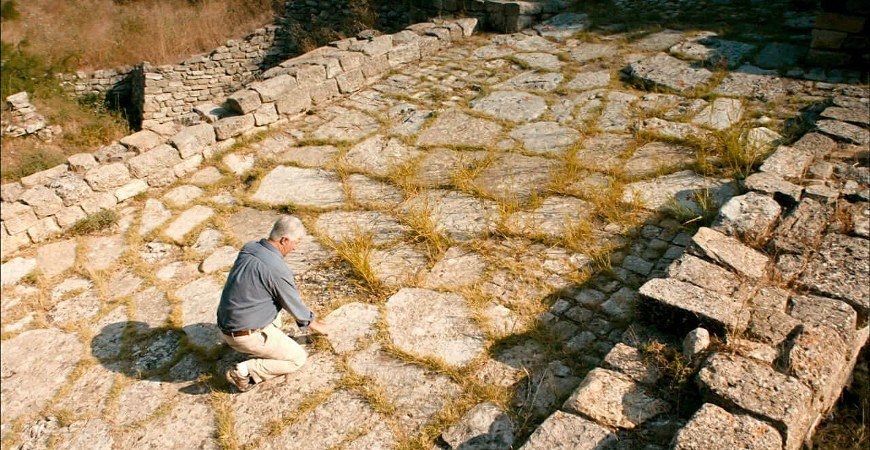 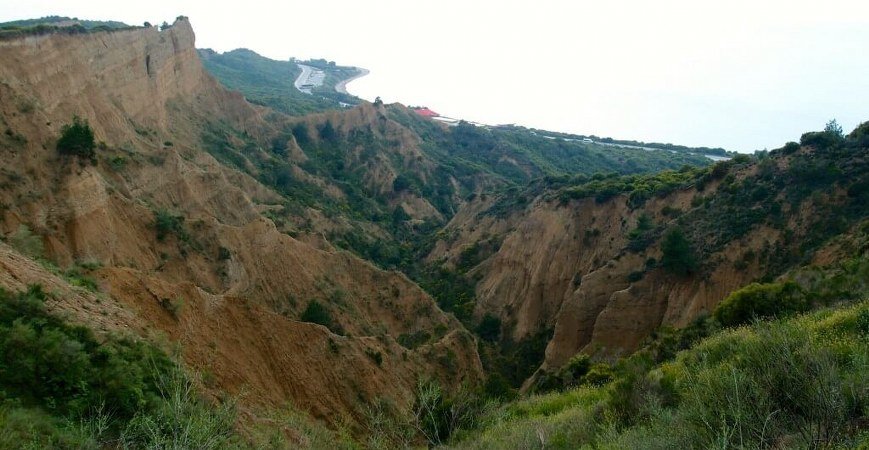 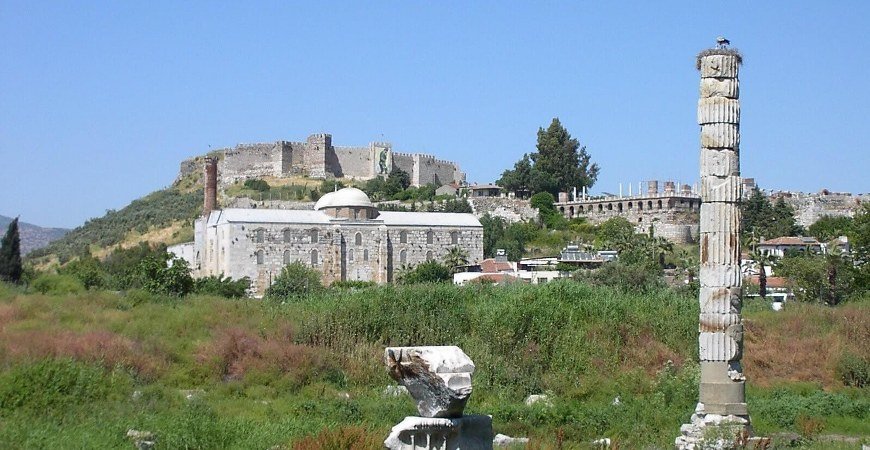 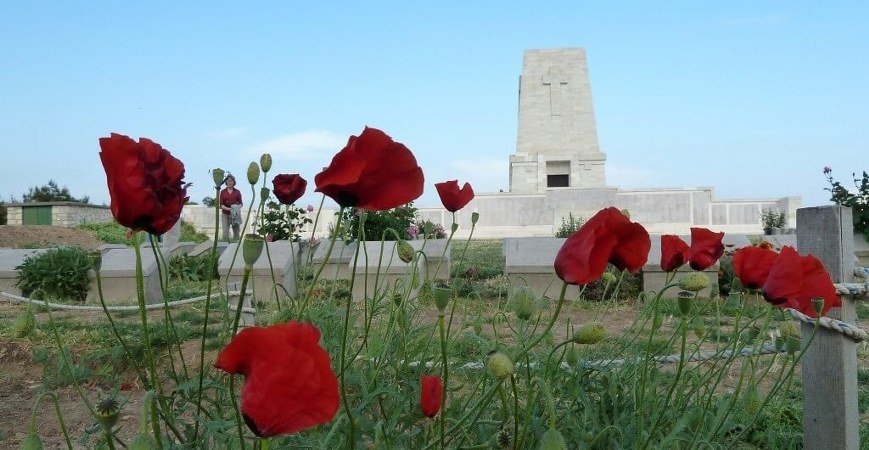 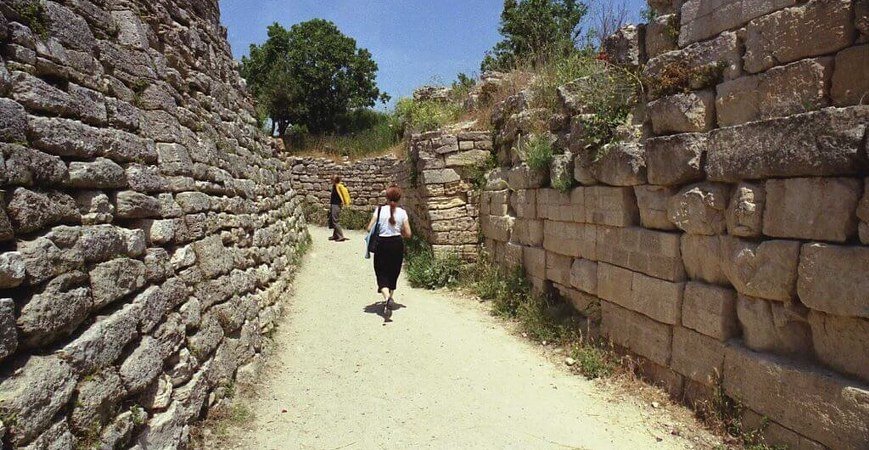 We collect our guests their hotels in Kusadasi and Selcuk. You will explore Ephesus Ancient City, Virgin Mary House, Temple of Artemis and Isabey Mosque. Continue to Canakkale via Izmir. Arrive in Canakkale midnight and stay at the hotel. Next day, we will explore the Troy Ancient City & Trojan House, pass on the Dardanelles to Gallipoli and visit Gallipoli sights. At the end of the tours, drive to Istanbul.

2 Days Tours from Kusadasi, Selcuk, and Ephesus
Included Ephesus, Troy and Gallipoli Tours
Day 1 – Kusadasi / Selcuk – Ephesus Tour – Canakkale
08.30 – Our travel team will collect you right from the hotel in Kusadasi or Selcuk for fully guided Ephesus tour.
Ancient Ephesus & Virgin Mary House Tour
You will firstly visit the Temple of Artemis which was once one of the Seven Wonders of the ancient world. Our next stop will be Ephesus ancient city. You are going to visit the world famous ancient the Greco-Roman City of Ephesus, the most well-preserved example in the world. After visiting this impressive site, we are going to have a break for lunch. After the lunch, you are going to visit the House of Virgin Mary, where it is believed she spent her last days. That is a holy place for both Christians and Muslims. Afterward, you are going to visit the Isabey Mosque.
At the end of the Ephesus tour, transfer to the bus station for bus transportation to Canakkale.
17.15 – Depart for Canakkale with non-smoking and air-conditional local bus via Izmir.
00.00 – Arrival to Canakkale. Check into hotel. Overnight at hotel.

Day 2 – Troy & Gallipoli Tour –  Drive to Istanbul
Open buffet breakfast at the hotel and check out from the hotel.
08.30 – You will be picked up from the hotel for Fully Guided Troy Tour
Troy Ancient City Tour
The Trojan Horse
The 3700-year-old city walls
Sacrificial Altars
Houses of Troy I, 3000 B.C. – 2500 B.C.
The Bouleuterium (Senate Building)
Current excavations in progress
The Odeon (Concert Hall)
Remains of the various cities from Troy I through to Troy IX
11.30 – End of Troy tour, drive to Canakkale ferry station and take a ferry on the Dardanelles to Gallipoli peninsula.
12.00 – Lunch at the local restaurant in Eceabat at the Gallipoli.
13.00 – Depart for fully guided Gallipoli tour
Gallipoli Guided Tour
ANZAC Cove
Brighton Beach
Beach Cemetery
ANZAC Commemorative Site
Ariburnu Cemetery
Lone Pine Australian Memorial
Respect to Mehmetcik Statue
Johnston’s Jolly, (Turkish and Allied trenches and tunnels)
57. Regiment Turkish Memorial
The Nek
Chunuk Bair New Zealand Memorial
17.30 – End of the Gallipoli tour and depart for Istanbul.
22.00 – Arrive in Istanbul and we will transfer you to your hotel. Tour ends. 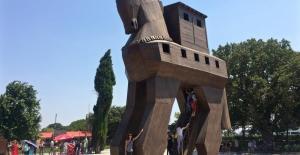 Troy Tours From Canakkale
From: 40 € 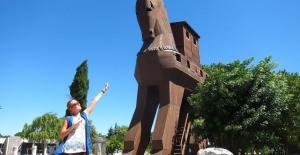 Troy Day Trip From Istanbul
From: 79 € 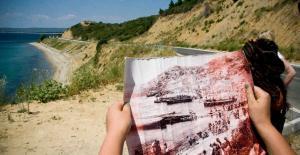 Bursa to Gallipoli and Troy Tours
From: 149 € 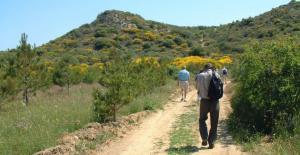