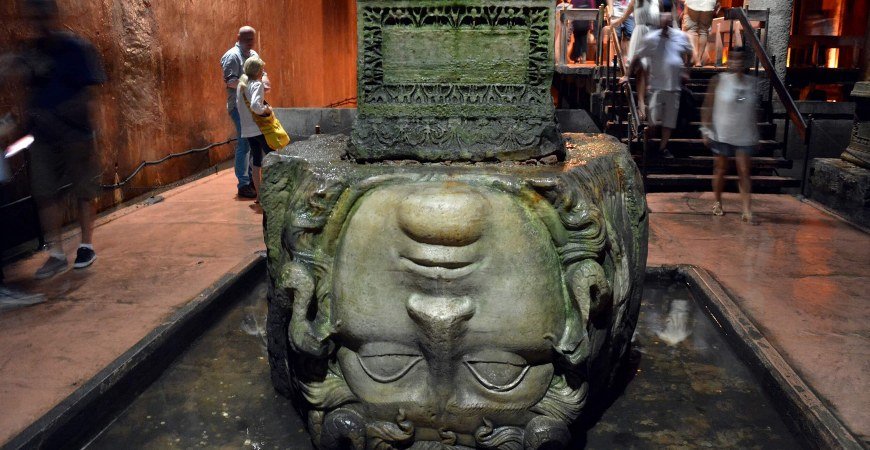 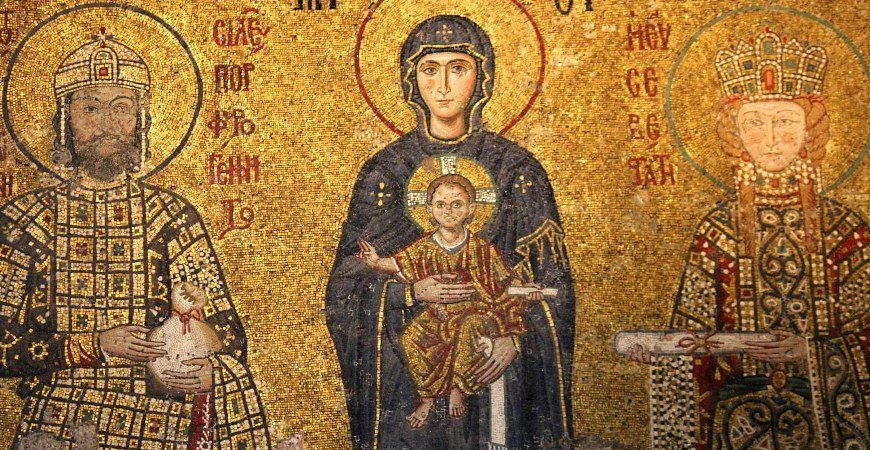 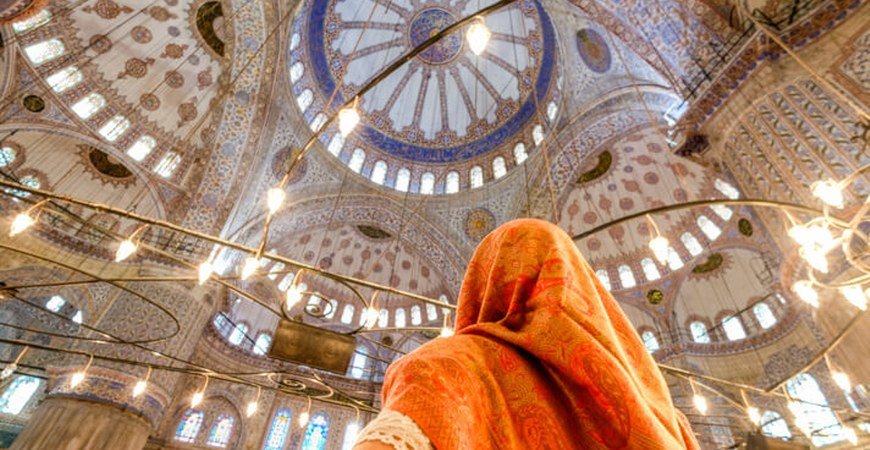 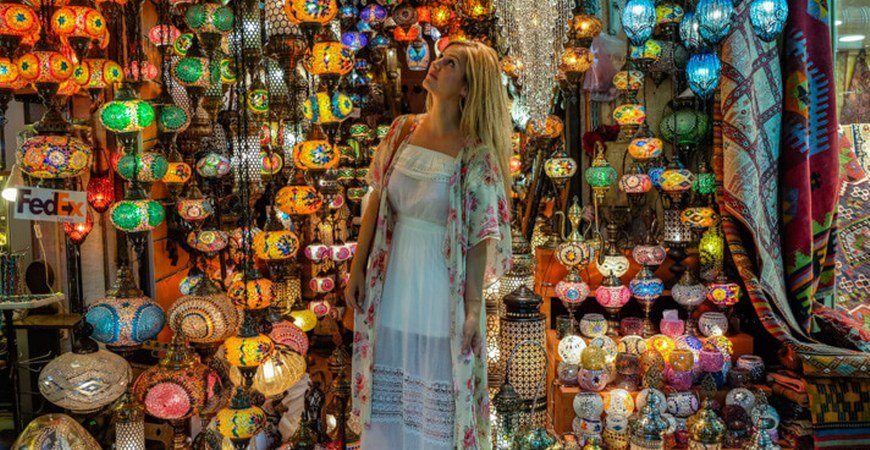 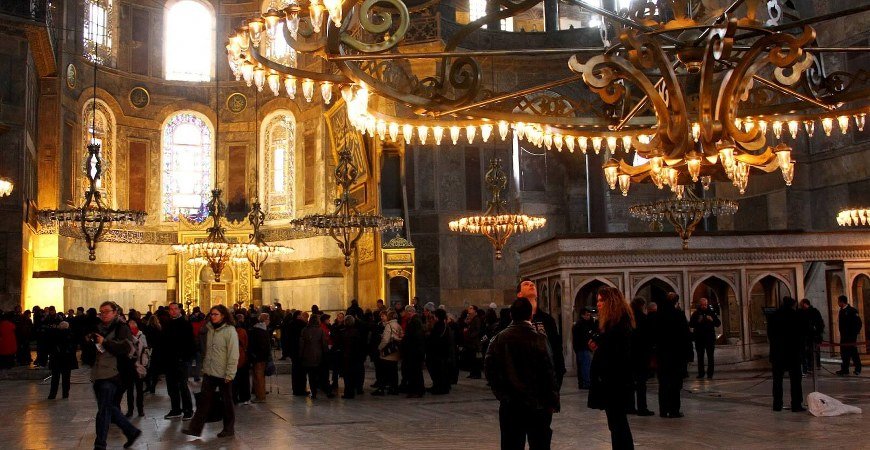 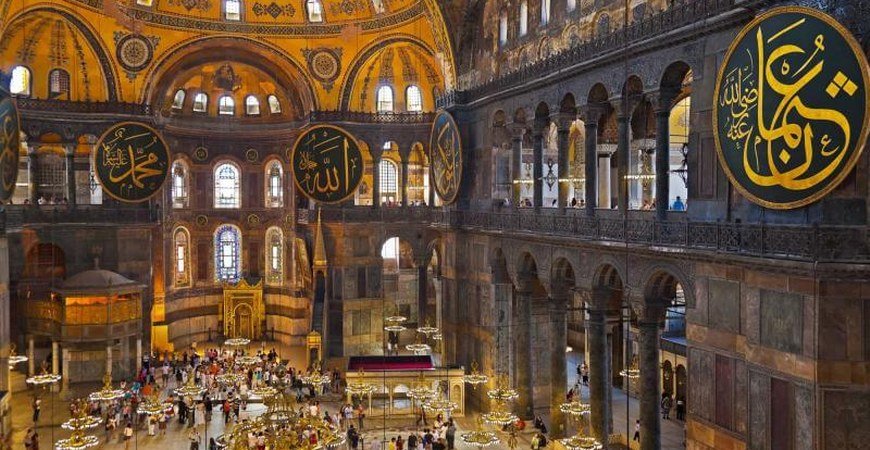 Private Istanbul Old City Tour
We are sure you will enjoy all these places in the itinerary of the old city in Istanbul. Because all of them are the top of things to do in Istanbul. You will be picked up from your hotel and start to the half day private guided walking tour of Istanbul old town.

* Please let us know that if you are not happy with this program, the itinerary is changeable, and we can customize this private tour for you however you like.

Brief Info about the sites:
Hagia Sophia (Santa Sophia): This ancient basilica, built by Constantine the Great, in the 4th century and reconstructed by Justinian in the 6th century, is one of the architectural marvels of all time.
Basilica Cistern: It was built by Roman emperor Justinian in 537 as the biggest water reservoir. it was used 336 recycled corinthian, doric and ionic styles columns to built it.
Blue Mosque (Sultanahmet Camii): Across from St. Sophia built in the 17th century by the architect Mehmet, this is known as the Blue Mosque because of its magnificent interior decoration of blue Iznik tiles.
Grand Covered Bazaar (Kapali Carsi): In this labyrinth of streets and passages are more than 4,000 shops with each trade having its own area; the goldsmiths’ street, the carpet sellers, Turkish arts and crafts, such as handpainted ceramic plates, hand-honed copperware, brassware and trays, water ewers, onyx ware and meerschaum pipers.
Hippodrome (At Meydani): The scene of ancient chariot races, the ancient Hippodrome, with its four monuments; the German Fountain of Wilhelm II, the Obelisk of Theodosius, the bronze Serpentine Column and the Column of Constantine.

Price is depending on the number of people or group, the age of children and the location of your hotel in Istanbul (If you are not cruising traveler). 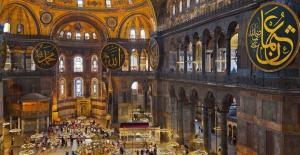