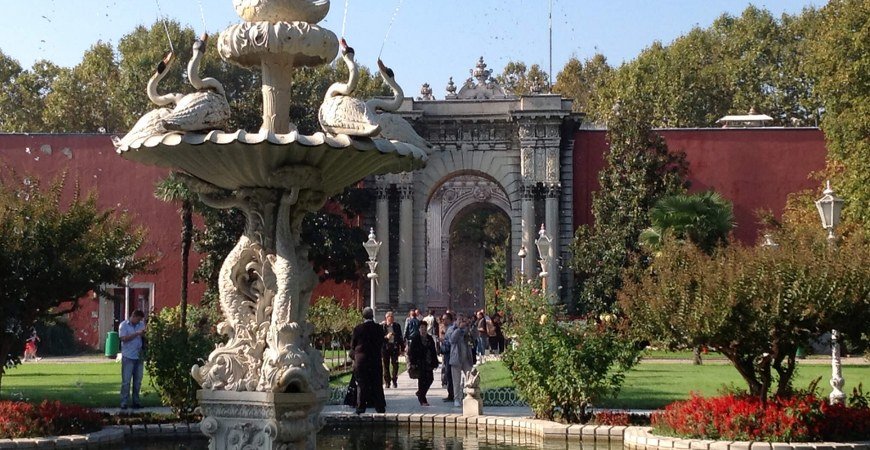 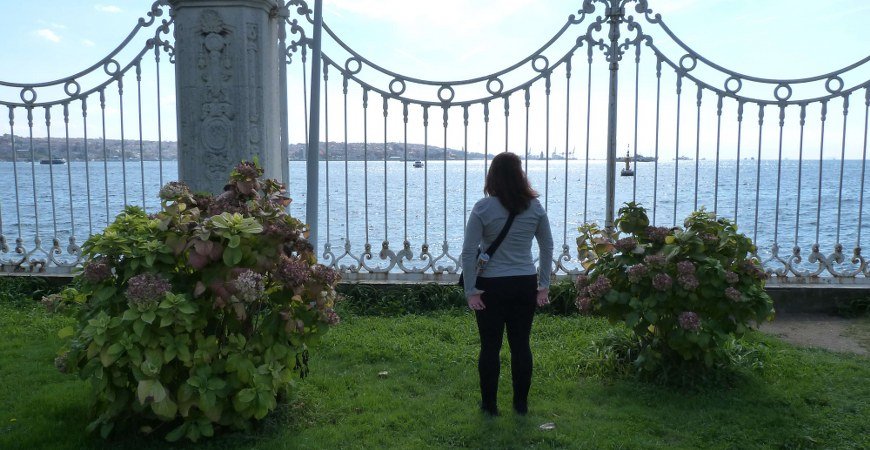 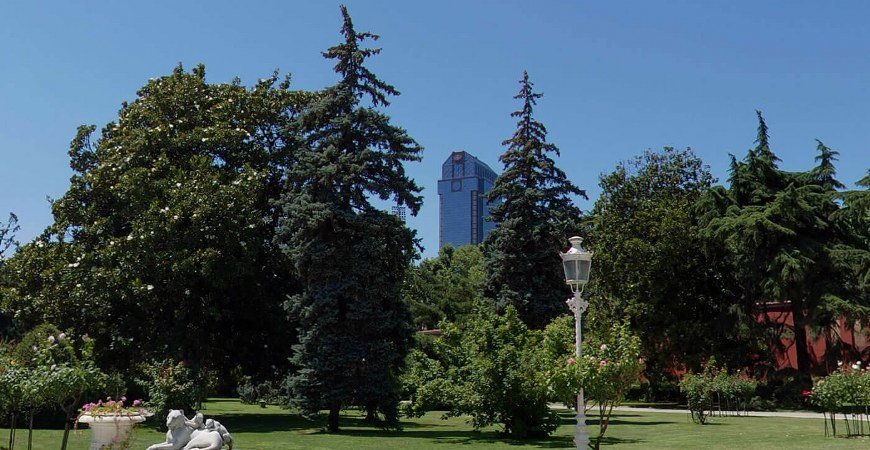 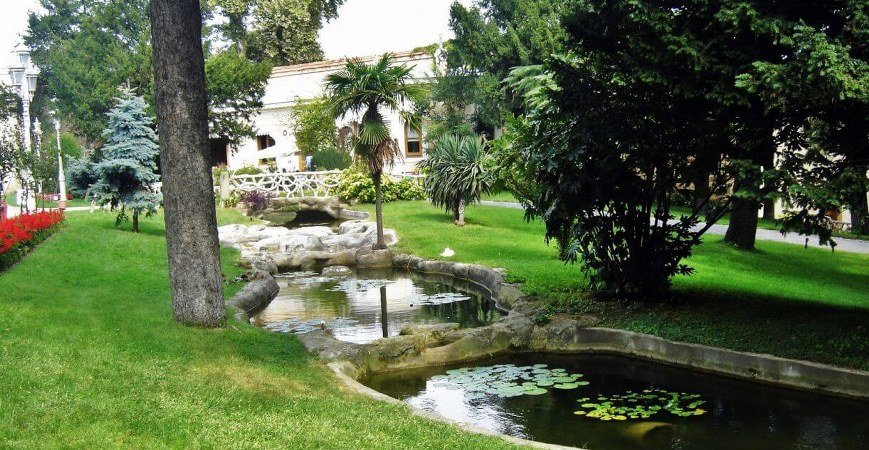 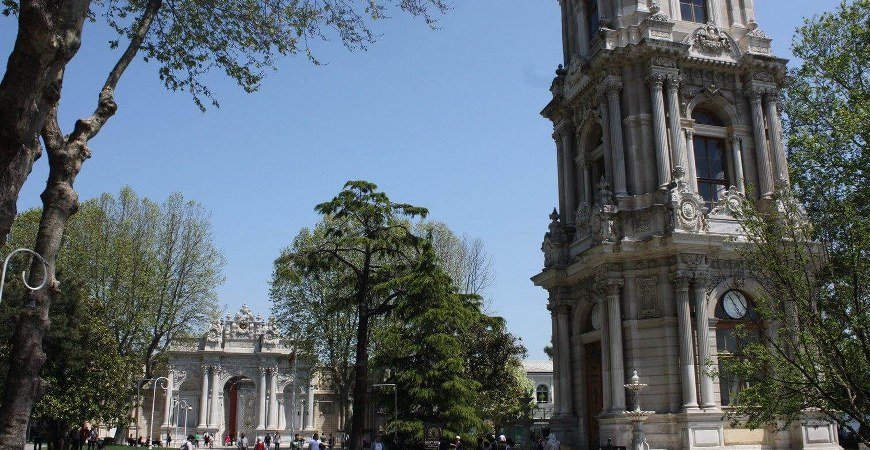 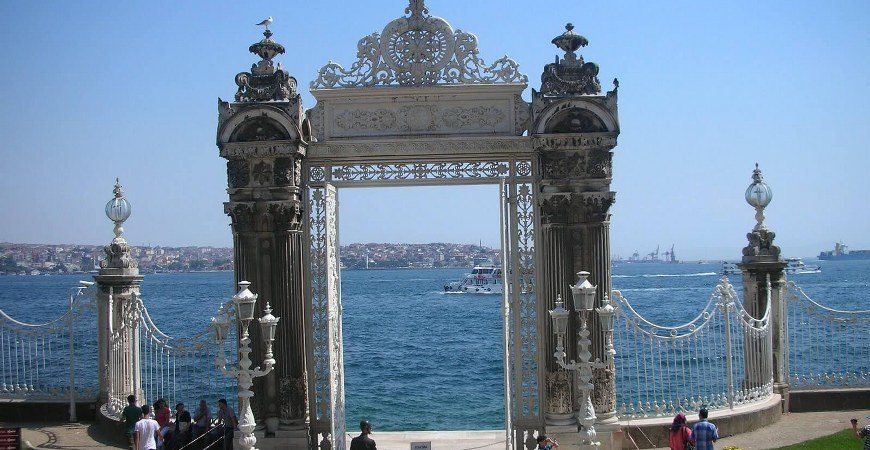 Istanbul Half Day Tour
08:30 pm – We collect you from your hotels by our travel team.
By the end of the 19th century, the influence of European architecture has become more vivid and common in Istanbul. Dolmabahce Palace that we will visit on this tour is an astonishing landmark illustrating this influence. Our staff will pick you up from your hotel and take you to the meeting point. After meeting the guide and other tour participants, we will drive to Dolmabahce Palace through Golden Horn and Galata Bridge. We visit this magnificent Dolmabahce Palace and Royal Garden of Dolmabahce, then drive to Bezm-i Alem Valide Sultan Mosque, The construction was originally backed by Bezm-i Alem Valide Sultan. After she died, Sultan Abdulmecid, her son, continued to support the construction of the mosque. Upon completion in 1851, it was opened for prayer. Afterward, we will drive back to the hotel by noon time.
13:00 pm – After the tour, the tour ends in Eminönü.

Brief Info about the sites:
Dolmabahce Palace Museum: The Dolmabahce Palace, a blend of various European architectural styles, was built between 1843-1856 by Karabet Balyan, the court architect of Sultan Abdulmecid. The tree-storied palace built on a symmetrical plan has 285 rooms and 43 halls. The Palace has survived intact with its original decorations, furniture, and the silk carpets and curtains. It surpasses all other palaces in the world in wealth and magnificence.

This tour is not operated on Monday and Thursday.
Dolmabahçe (Bezm-i Alem Valide) Mosque is visited in the winter season instead of the Yıldız Royal Garden.
Exact pickup time will be given at the time of booking.
You are kindly requested to present yourself at the pickup point 15 minutes prior the pre-advised pickup time.
Comfortable shoes and a hat is recommended as shade is limited in summer time.
The order of the tour itinerary may vary in order to avoid congestion.

Half Day Istanbul Tour to Beylerbeyi Palace & Asia Continent
From: 40 €

Black Sea Tour to Sile & Agva From Istanbul
From: 29 € 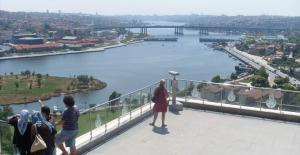